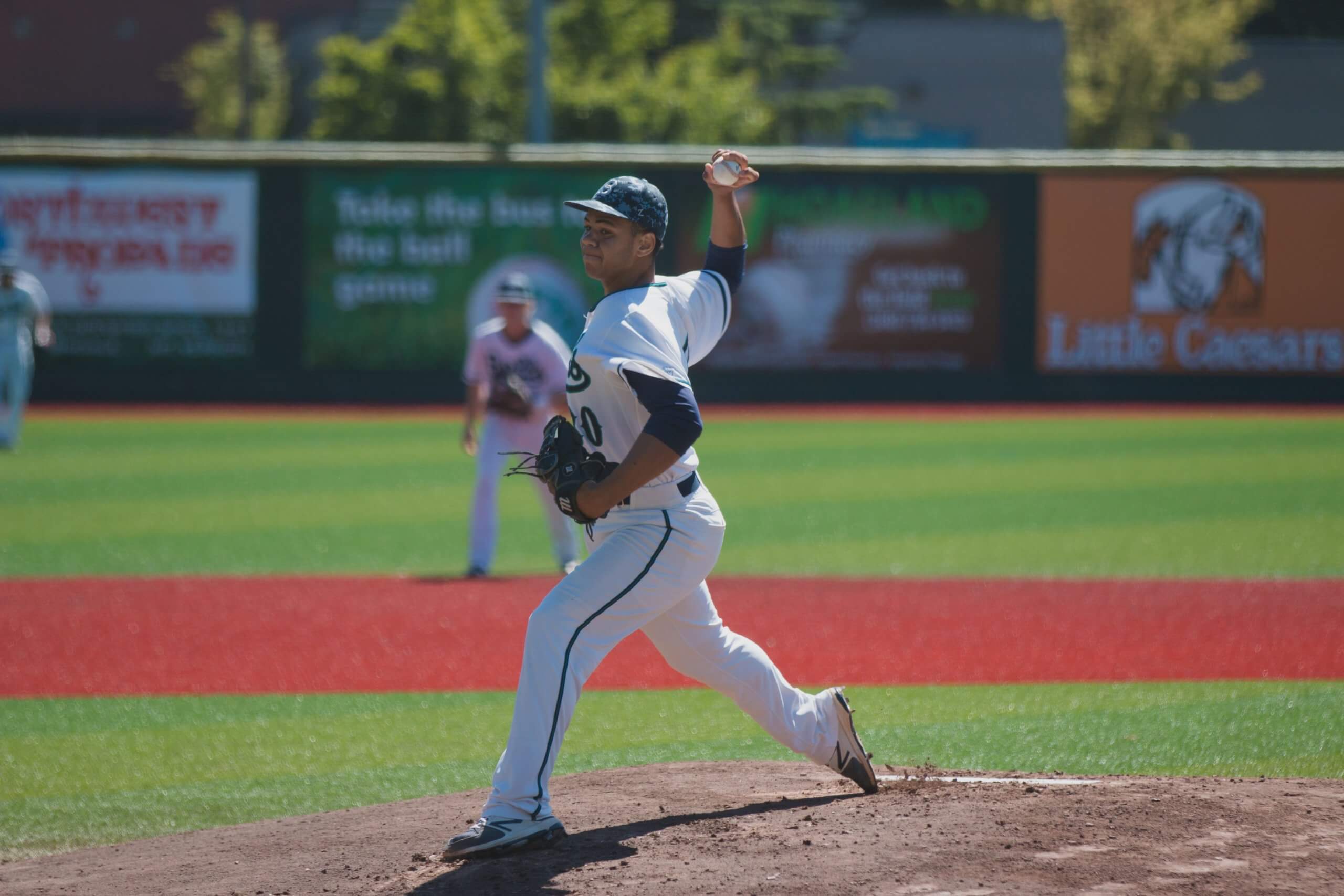 The teams were selected based on games played prior to the stoppage of the college baseball season due to Covid-19.

Pettway shined during his summer with the Bellingham Bells, finishing the 2017 campaign with a team-high 45 strikeouts in his 40.2 innings pitched. He went 4-1 in eight starts and was named a WCL All-Star. This spring for the Bruins, the junior was 3-0 with a 1.05 ERA, 29 strikeouts, and allowed only one walk in over 25 innings of work.

Lewis has continued to flourish since playing with the HarbourCats in 2018. He was the only player in NCAA Division I baseball to hit .450 or better, score 15 or more runs and drive in 20 or more during the 2020 season. The Chicago native was also a member of the Buster Posey National Collegiate Catcher of the Year watch list.

Yovan impressed as a member of the Cowlitz Black Bears in 2016. He flourished as a two-way player for the Black Bears, representing the team at the 2016 WCL All-Star Game held at David Story Field in Longview. As a redshirt junior this spring, he led Oregon with a .429 batting average. He also had a team-high 24 hits, four home runs, 22 runs scored and 15 walks.

Bellingham was the most represented WCL team on the list, with three of the six honorees having played for the Bells.