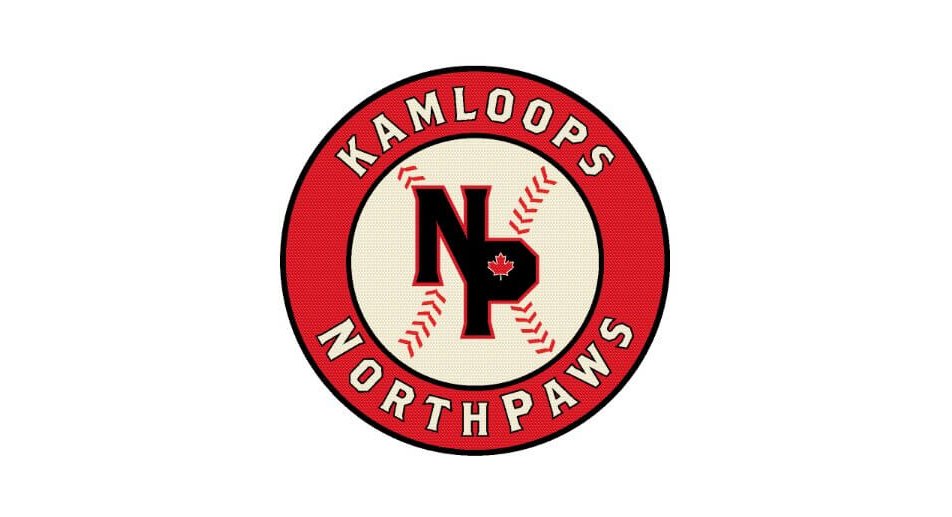 The Kamloops NorthPaws have hired Cole Armstrong as the first head coach in franchise history.

The 37-year-old from Surrey, B.C. becomes the only current Canadian serving as head coach in the West Coast League.

“It’s a dream come true to return to British Columbia to do what I love,”says Armstrong. “I’d like to thank the city of Kamloops along with the new owners of the NorthPaws for including me in this opportunity to set a new standard on and off the field in the West Coast League.

“Kamloops and its residents have given so much to the sports community over the years. It’s a privilege to be involved with an ownership group and front office that has its sights set on giving something back to The Tournament Capital of Canada. I am excited to bring future Major League stars to Norbrock Stadium and with it, the chance for young fans to interact with them in a setting that only the West Coast League is able to provide.”

Armstrong has been working in the Minor League Baseball (MiLB) system developing prospects as a hitting coach and manager with the Chicago White Sox organization since 2014.

He was awarded the 2016 Charles Lubin Award, given by the White Sox to a member of the player development staff who demonstrates superior judgment, player communication, motivation, and teaching skills in the pursuit of excellence.

“We are so pleased to have a person with Cole’s experience and character to lead our team,” says co-owner Jon Pankuch. “From our first communications with him, we could see his passion for the game and the dedication that he has to the players.”

A former catcher, he grew up playing in the British Columbia Premier Baseball League with Whalley Chiefs.

He was drafted in the 32nd round of the 2001 MLB draft by the New York Mets but opted to attend college. He played for the University of Kansas Jayhawks in 2001-2002, where he was named Freshman/Newcomer of the Year. The next year, he transferred to Chipola College and was named 1st Team All Panhandle Conference Catcher.

He was selected in the 16th round of the 2003 MLB draft by the Atlanta Braves, where he signed his first professional contract.He played 10 MiLB seasons for eight teams within the Braves, Chicago White Sox, Anaheim Angels and Miami Marlins organizations, including 209 games at the AAA level.

Armstrong also represented Canada internationally from 1999 to 2012. He won a gold medal at the 2011 Pan Am Games in Mexico and a bronze medal at the 2009 IBAF World Cup in Panama.

About the West Coast League: The West Coast League is the West’s premier summer collegiate baseball league. Encompassing Oregon, Washington, British Columbia and Alberta, the WCL showcases pro prospects from major conferences around the nation. Every summer, the league features unparalleled fan and player experiences, with the best summer weather in North America. Last year’s MLB amateur draft began with former Corvallis Knight Adley Rutschman selected with the overall No. 1 pick by the Baltimore Orioles. Also in 2019, 317 WCL alums appeared or were active in affiliated professional baseball, including 45 in the major leagues. In 2019, overall member attendance in the West Coast League increased to nearly half a million.