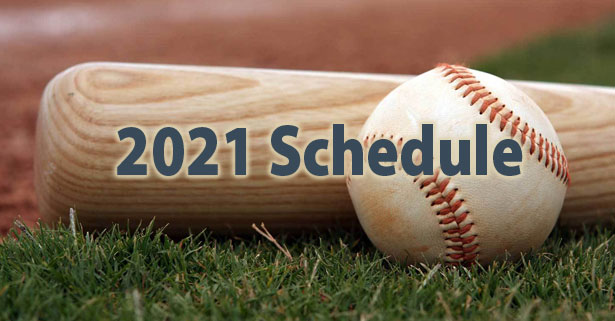 The League and four Canadian teams—the Victoria HarbourCats, along with the expansion Edmonton Riverhawks, Kamloops NorthPaws, and Nanaimo NightOwls—continue to work toward a Canadian-only schedule, while closely monitoring the pandemic responses by border officials and provincial health officers. The Kelowna Falcons have withdrawn from play in 2021.

“I’m confident,” Neyer said, “that this new schedule serves as a tremendous framework for what’s looking like an exciting return to WCL baseball in 2021. Of course we’re disappointed that our U.S. teams won’t be visiting our Canadian teams, and vice versa. But we remain optimistic about a restorative 2021 season north of the border as well, especially with three new teams in wonderful markets.”

The revised schedule for U.S.-based teams includes 48 WCL games per team, with the regular-season slate beginning on Friday, June 4, and ending on Thursday, August 12.

All 10 teams will be in action for Opening Night, with the Bellingham Bells hosting the Port Angeles Lefties, the Ridgefield Raptors hosting the Bend Elks, the Yakima Valley Pippins hosting the Corvallis Knights, the Cowlitz Black Bears hosting the Walla Walla Sweets, and the Portland Pickles hosting the Wenatchee AppleSox.

Of course, all West Coast League teams will continue to follow local and state guidelines regarding health and safety.