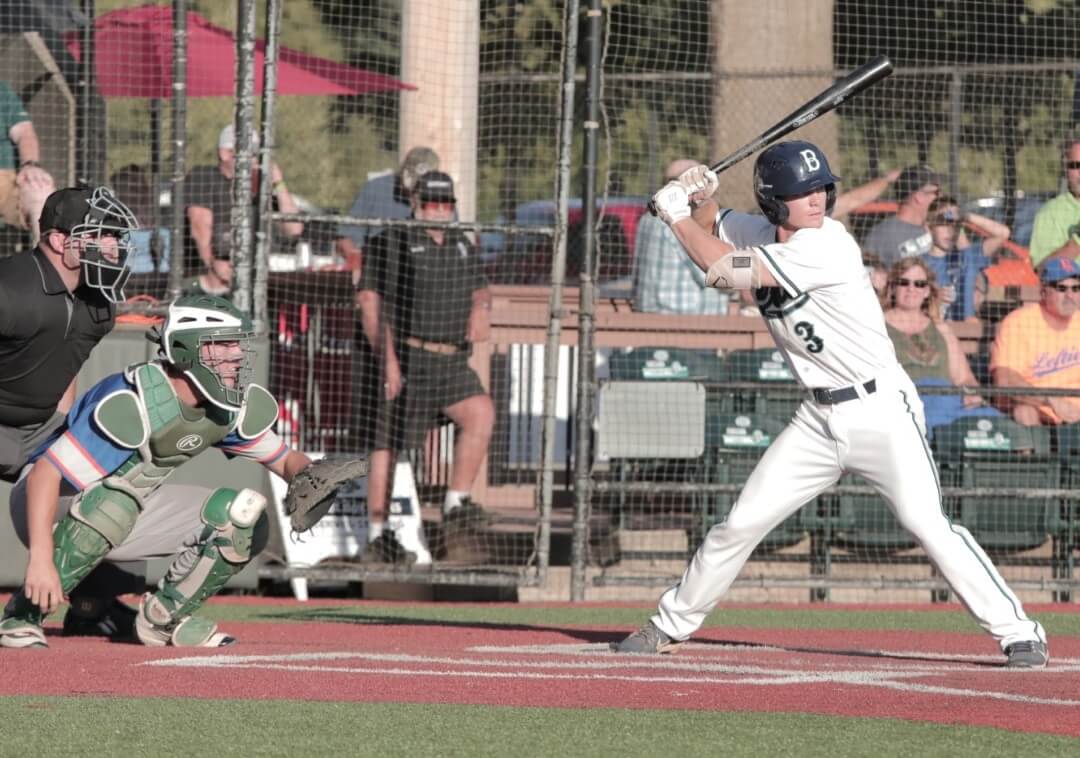 With the Cincinnati Reds’ selection of Matt McLain with the 17th overall pick, 2021 marks the fifth straight year with a WCL standout drafted in the first round.

There were 19 WCL alumni selected in the first 10 rounds of the draft, including four among the top 63 overall picks.

“I’m hardly surprised,” said West Coast League Commissioner Rob Neyer, “but I’m certainly pleased, having seen many of these brilliant young talents during my travels around the league in recent years. And I have great confidence that our league’s commitment to player development will only mean more and more top prospects every summer.”

Below, please see the list of current and former WCL players drafted this week:

With the draft being 20 rounds in 2021, a great many additional former WCLers also signed their first professional contracts as non-drafted free agents. Here’s the updated list of WCL NDFA signees: