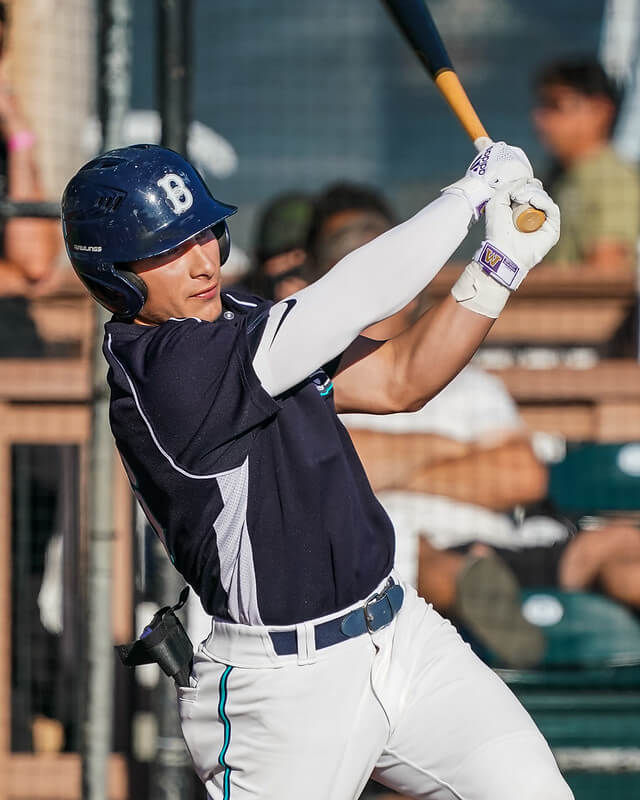 Corona went 9 for 20 with two home runs and eight runs batted in during Bellingham’s six games last week. He had an especially big performance at the plate Friday with three doubles and a home run in a win over Port Angeles. The sophomore-to-be appeared in 20 games with 4 starts as a freshman this spring for the Huskies.

Uber earned the win for Corvallis on Friday after allowing only three hits and one unearned run in seven innings of work against Ridgefield. The victory locked up the first-half South Division title for the Knights and earned the team home-field advantage in the divisional round of the playoffs. The incoming Cardinal pitcher has a 2-0 record this summer with the WCL’s fifth-best ERA at 1.95.