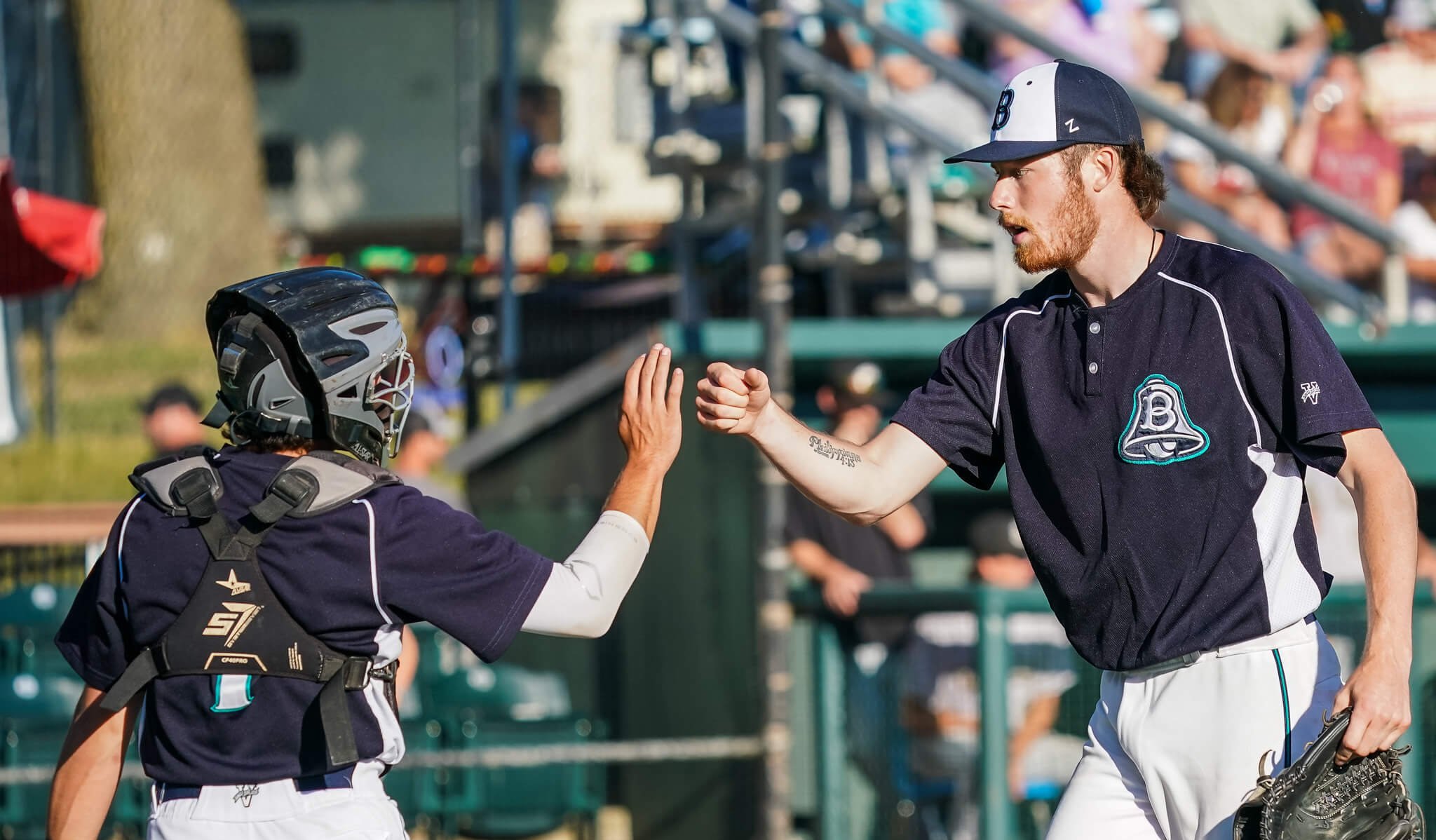 With the West Coast League’s final postseason berth secured by the Ridgefield Raptors, both first-round matchups are finally set. Thursday night, the Raptors finished the regular season in a three-way tie with the Portland Pickles and Bend Elks, but Ridgefield owned the tiebreaker by virtue of their combined 9-3 record against Portland and Bend.

Ridgefield will now face the Corvallis Knights, four-time defending WCL champions, in the South’s Divisional Series, with the Raptors hosting the Knights Saturday night in Game 1, Ridgefield’s first-ever postseason action. For Game 2 in the best-of-three series, the teams will head south to Corvallis.

The bracket had already been set in the WCL’s North Division, with the Yakima Valley Pippins and Bellingham Bells also beginning their series on Saturday night. The Bells host the Pippins in Game 1 before the series moves to Yakima Valley for Game 2 and (if necessary) Game 3.

The winners will advance to play in the WCL’s best-of-three Championship Series next week, with the schedule subject to agreement by the participating teams. Please visit the league’s postseason schedule page to track all the playoffs action.