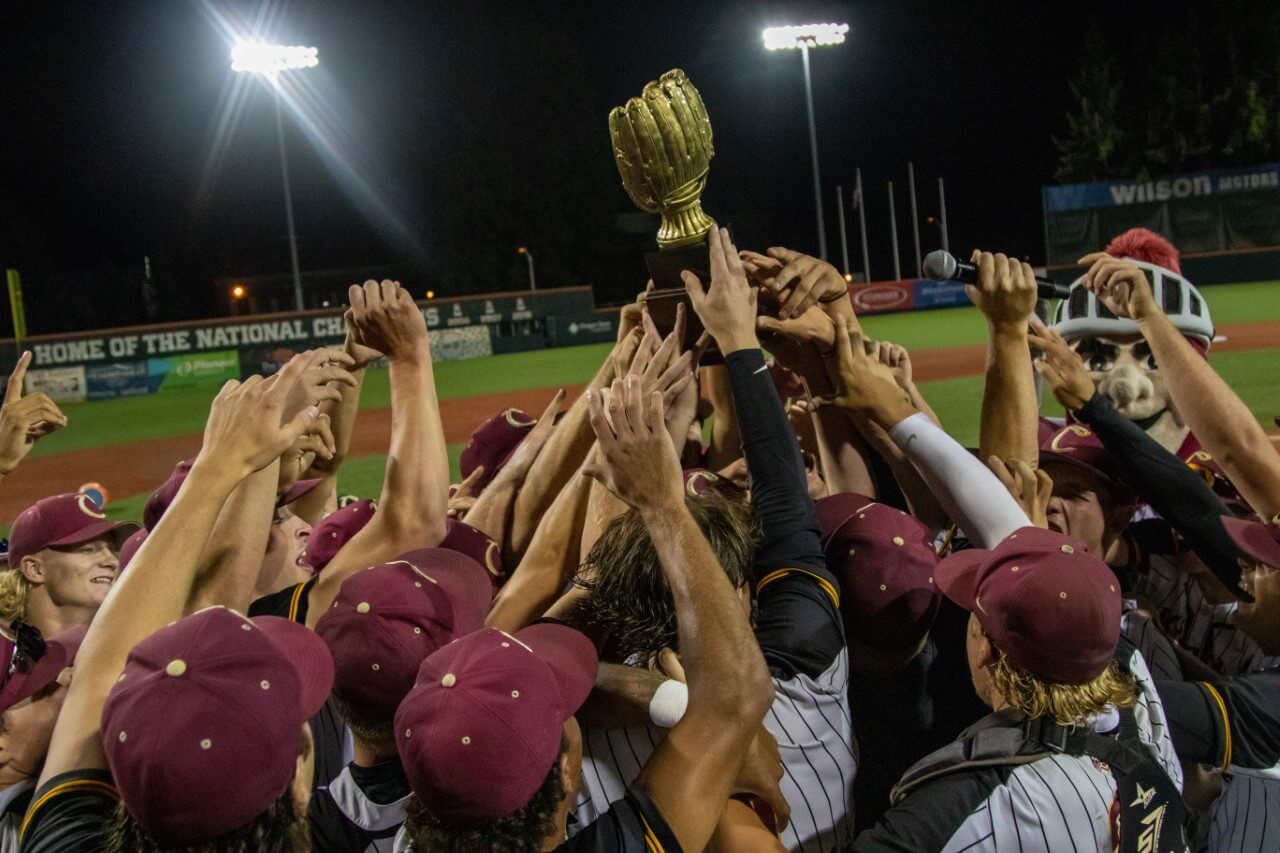 Friday, the West Coast League received a bit of tremendous news: for the second straight season, Perfect Game has announced the Corvallis Knights as their Summer Collegiate Team of the Year.

In 2019, Corvallis was named Summer Collegiate Team of the Year after setting a new league record with 42 wins and winning their fourth straight championship. There wasn’t an award in 2020 because of the pandemic. But in 2021, Corvallis once again took Team of the Year honors in the wake of a league-best 37-11 record and yet another West Coast League championship.

For much more about Corvallis’s Team of the Year Award, please see the Knights’ website.