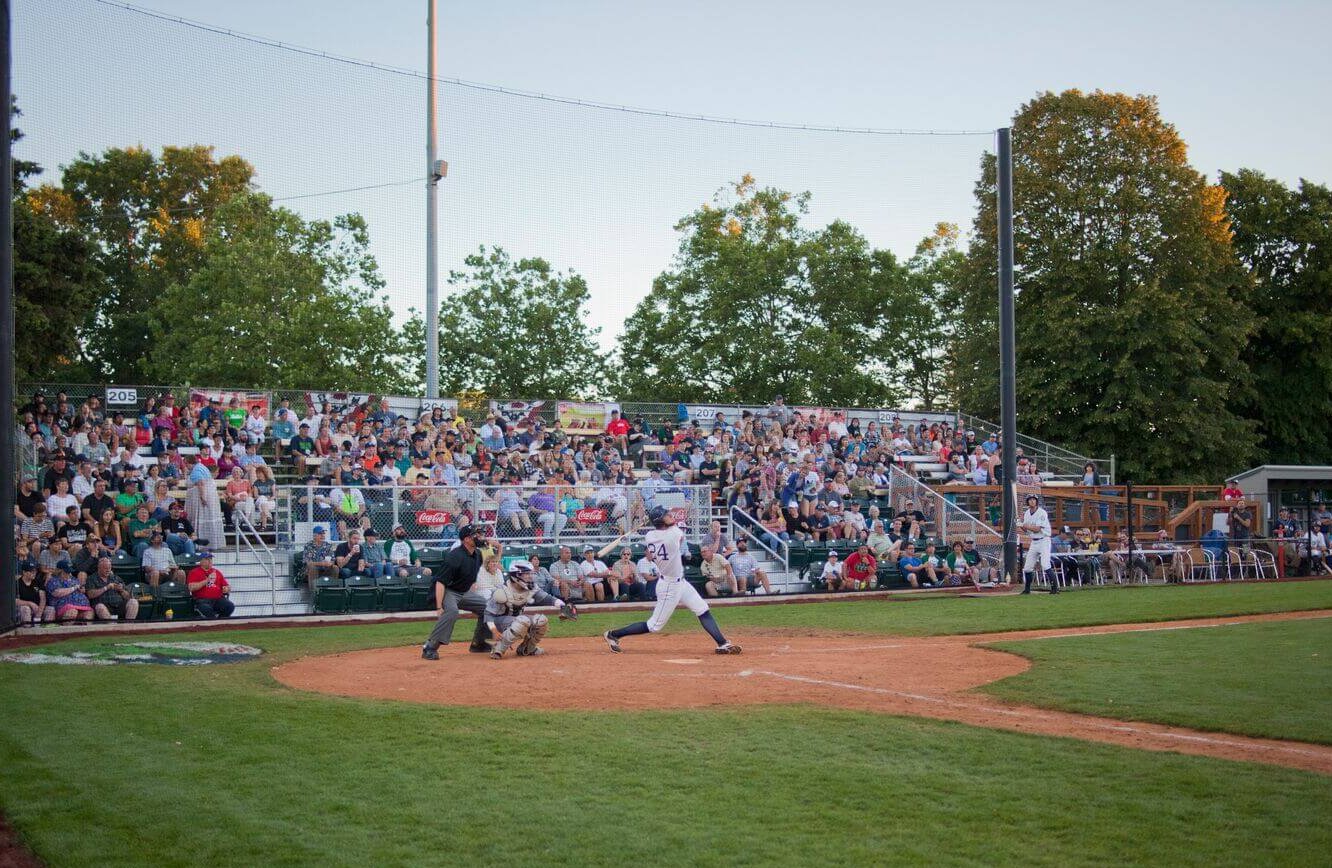 Last weekend in Portland, the West Coast League’s board of directors gathered, both in person and via teleconference, for the League’s annual winter meetings.

Most notably, the League’s board of directors approved a new postseason format that includes eight of the WCL’s 16 teams, with all eight postseason teams hosting at least one playoff game.

In the first round of the playoffs, the first- and second-half winners in each West Coast League division (North and South) will visit a Wild Card winner in a series opener, after which the series will shift locations for the second and (if necessary) third game.

“We’ve been talking about an eight-team format for a few years,” said WCL Commissioner Rob Neyer, “so I’m especially excited to see how it actually plays out this summer. We’re thrilled that fans in eight of our communities will experience postseason baseball, and we’re sure those division and league championship games will be inherently dramatic.”

The League’s board of directors moved forward with various other initiatives, including a revised code of conduct for players, pandemic-related border contingencies – the League now features five Canadian member teams, including three in their inaugural seasons – and a number of video streaming opportunities.