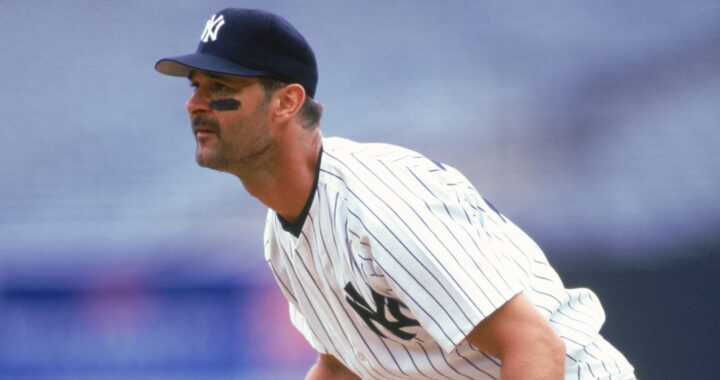 With chance at Hall, Mattingly merits the call 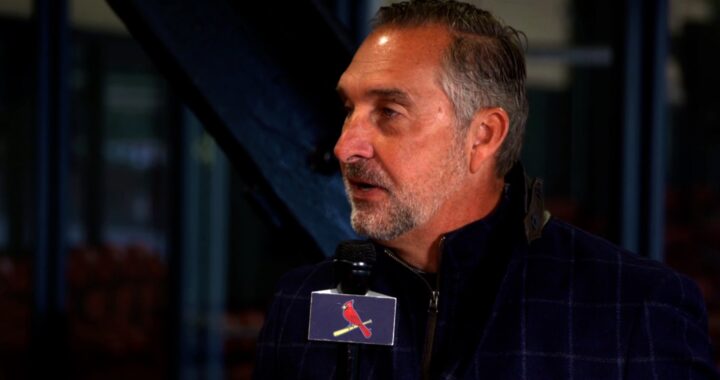 Cards head to Meetings in need of a catcher 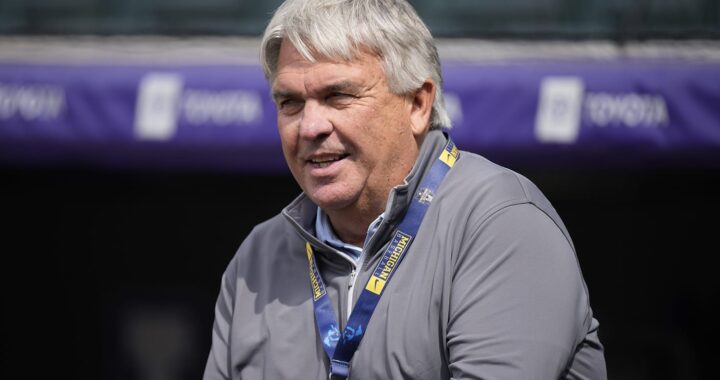