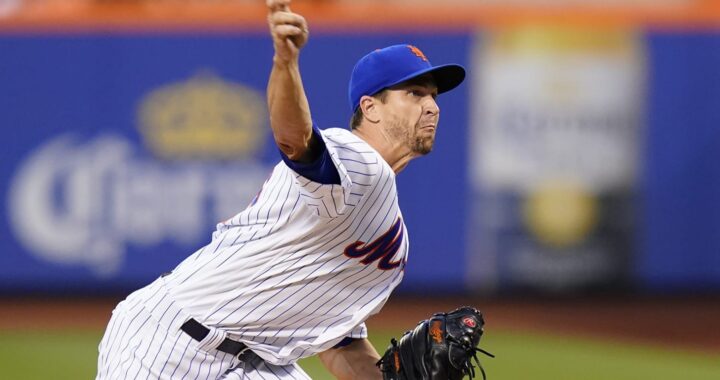 What's next for Mets with deGrom gone? 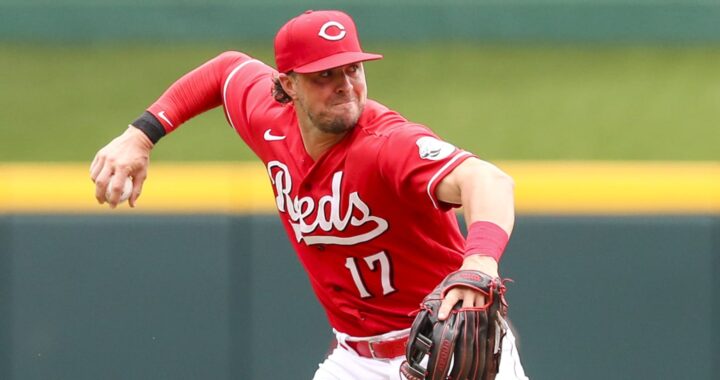 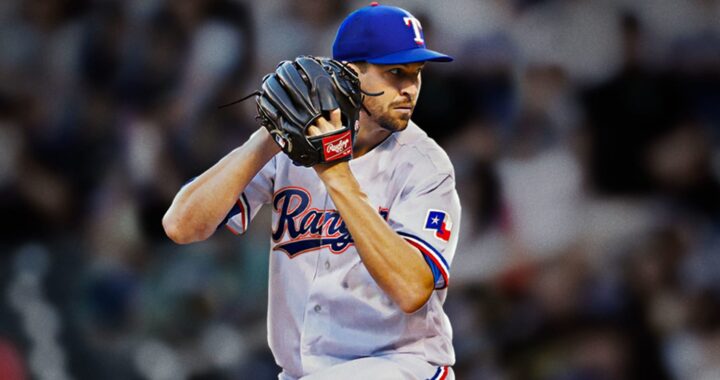