MINNEAPOLIS — We’ve made it through the first weekend of the season, and there’s quite a bit to unpack. It seems like a perfect time for a quick Rose/Thorn/Bud to break down the first regular-season glimpse of the Mariners.

A quick refresher: RTB is a social exercise to yield mindful reflection, meant for folks of all ages and typically conducted at the end of a small period of time. Here, we’re going to apply it to baseball and do so roughly once per week. A rose is a highlight or success, a thorn is a challenge experienced and a bud is something to look forward to or build on.

There was palpable intrigue ahead of Robbie Ray’s first start since winning the American League Cy Young Award last winter — but particularly in the context that he’s easily Seattle’s most notable offseason acquisition in years. And Ray sure delivered in his first career Opening Day start, a tense 2-1 win on Friday.

The $115 million ace completed seven innings and gave up only one run, via a solo homer, and just two other hits over 96 pitches. Ray was the first MLB starter this year to go seven innings, a mark only three others have since matched, which in itself was encouraging given the shortened Spring Training.

“I felt like my stuff was really sharp,” Ray said. “My misses were right where I wanted them to be. Slider was crisp, but honestly, I threw a lot of fastballs early and was able to move it around. I felt really good. I mean, the one pitch that got me was still a really good curveball, so I’m not mad about it.”

For a team looking to take the next step, and a front office that has long said it would spend on the right free agents at the right times, seeing Ray shine in his Seattle debut was an encouraging benchmark to begin the year.

Thorn: Kelenic looking to get going

The good news for Jarred Kelenic is that he broke through with his first hit Sunday, albeit on a sky-high popup that no Twins infielder managed to call the others off for. The not-so-good news is that the frustrations he exhibited for a chunk of last year slowly crept into play with his first helmet and bat slam during one of his five strikeouts over the weekend.

Mariners manager Scott Servais is building in off-days for each position player through the first week or so, and Kelenic — perhaps by no coincidence — got his for Monday’s series finale in Minnesota. It’s possible he’ll have another on Wednesday when the club sees its first lefty starter, Dallas Keuchel, in Chicago. Also, it’s worth noting that Kelenic got off to a slow spring, results-wise, then homered in each of his final three games.

“He’s going to be fine,” Servais said. “I think he’s in a much better headspace. He knows he belongs. He wants to help the team win. He wants to produce and be a big contributor, just like everybody else does. I’m not worried about him at all.”

After throwing 25 pitches in the first inning and 27 in the second on Saturday, Logan Gilbert appeared to be on a fast track to a short day. Yet a mid-game consultation with pitching coach Pete Woodworth led to a revised game plan with more emphasis on his curveball and changeup — two pitches that he’s not as comfortable with — and Gilbert was able to thwart the Twins’ timing and complete the five innings he was scheduled for.

“I was fastball-slider up until then, and then I got to a point where I knew I needed everything right away,” Gilbert said.

For a pitcher who had naturally experienced struggles with in-game adjustments at times last year, Gilbert further flashed his advanced acumen to kick off what could be a big 2022.

“Hopefully you get to a point where you don’t have to make too many,” Gilbert said. “But you’re probably not going to have everything out there all the time, so there’s going to be little mini-adjustments. I feel a little bit better this season about doing that.” 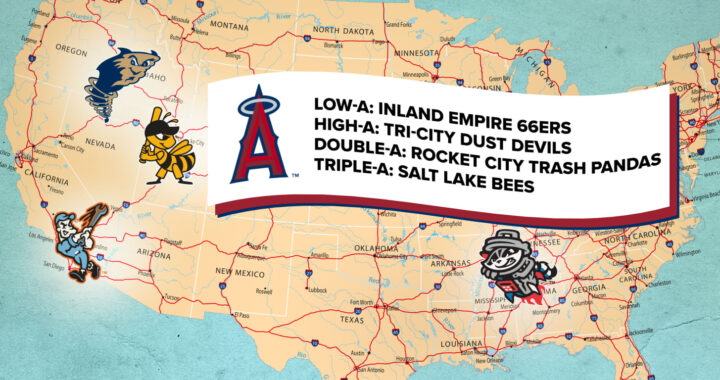 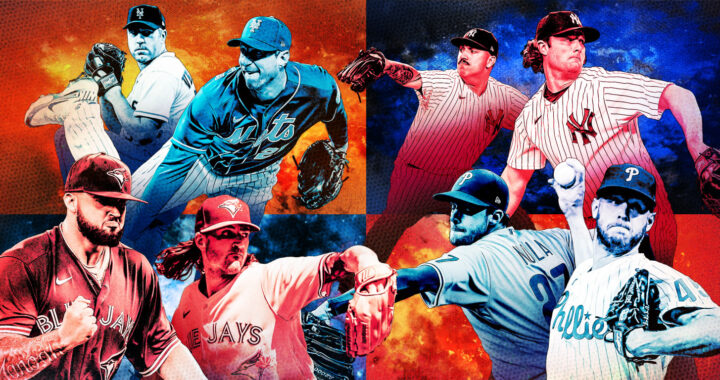