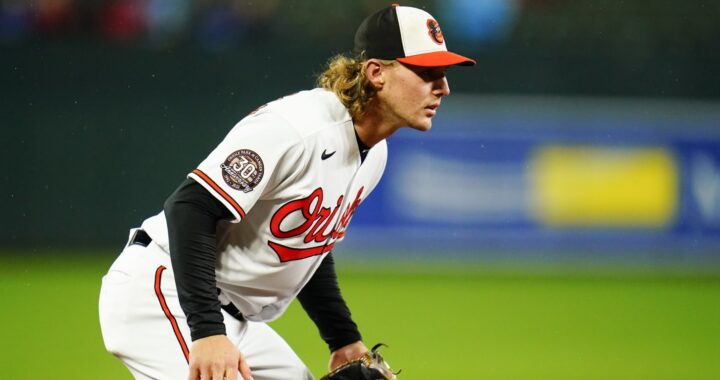 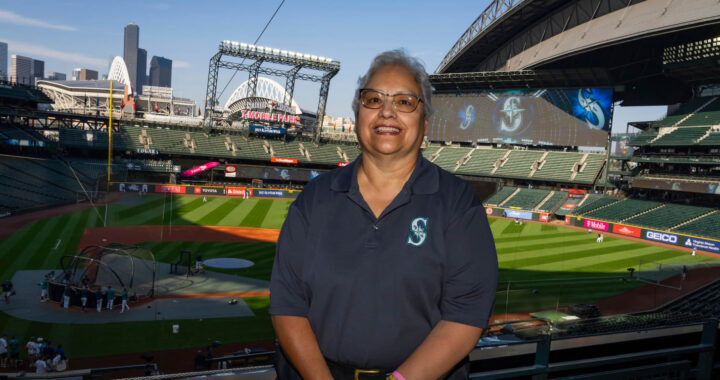 Orioles take on Jays in DH on final day of season ▶️