The Orioles are without John Means — their ace, their leader and, based on how this roster is designed, one of their more experienced, veteran players. Further examinations and second opinions are still to come, but it’s clear that Baltimore’s thinned staff will be tested with unexpected urgency.

And it’s not like the Orioles haven’t been here before.

In the games that Means missed in 2021 with a left shoulder strain, Baltimore starters combined to pitch just 150 1/3 innings (last in the Majors in that span) with a 7.54 ERA (also last in the Majors, almost by an entire run). Expectedly, the team went 11-24.

We don’t know how much time Means will miss this season other than “a while.” Manager Brandon Hyde was reticent to say one way or another if Means will pitch again this season. He’s now missed time in four consecutive seasons with varying arm and shoulder issues.

“Losing your Opening Day starter — we don’t know how long it’s going to be,” Hyde said this week, as reported by our Joe Trezza. “But for a while, it’s going to be hard. Guys are going to have to step up. … To have him out is going to be challenging.”

The Orioles have a couple of options to try and work around such a hole to the roster — one that was a concern even before Means went down, with Jordan Lyles being the only pitcher they signed to a big league deal this offseason. Options in the Majors and Minors exist. How the Orioles eventually turn will be telling, but so far, this is what we have to go off of:

On moving the productive Mike Baumann and Keegan Akin out of the bullpen:

“I like to build off success,” Hyde said. “Both of those guys are in position to have success, and they’re off to such good starts. We’re talking about what the right thing to do is. Both of those guys have thrown out of the ‘pen as long guys, and as of now they’re staying in that role.”

So, opportunities might come from within. Alex Wells is with the team and could make starts. Spenser Watkins has appeared to solidify himself in a rotation spot. Zac Lowther and Chris Ellis stand ready in the Minors. Executive vice president and general manager Mike Elias left himself open to more additions from the outside back in Spring Training, but Matt Harvey is the only one to take shape thus far — with questions still lingering there.

Rebuffing the Orioles’ hopes going forward is the success they’ve had to this point. Their staff ERA is 3.42, 10th in the Majors, and their bullpen alone is 2.93, good enough for seventh-best.

Opportunity has been the story of the 2022 Orioles in the early going. Means’ circumstance is just further affirmation of that. 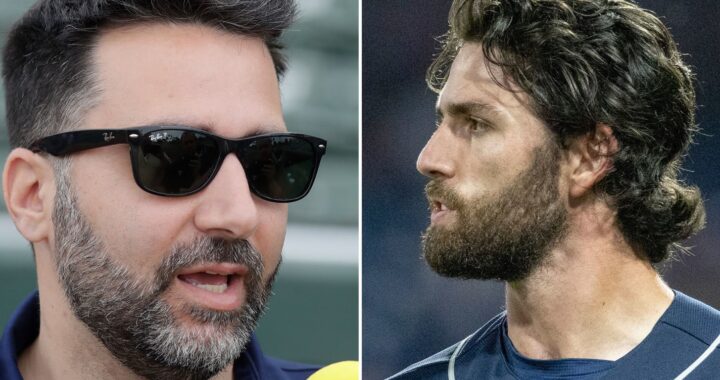 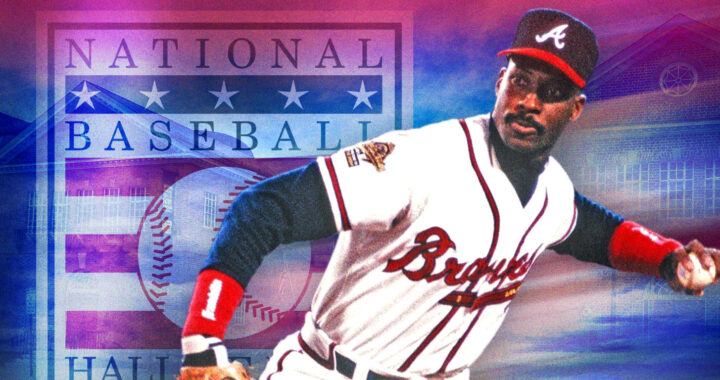