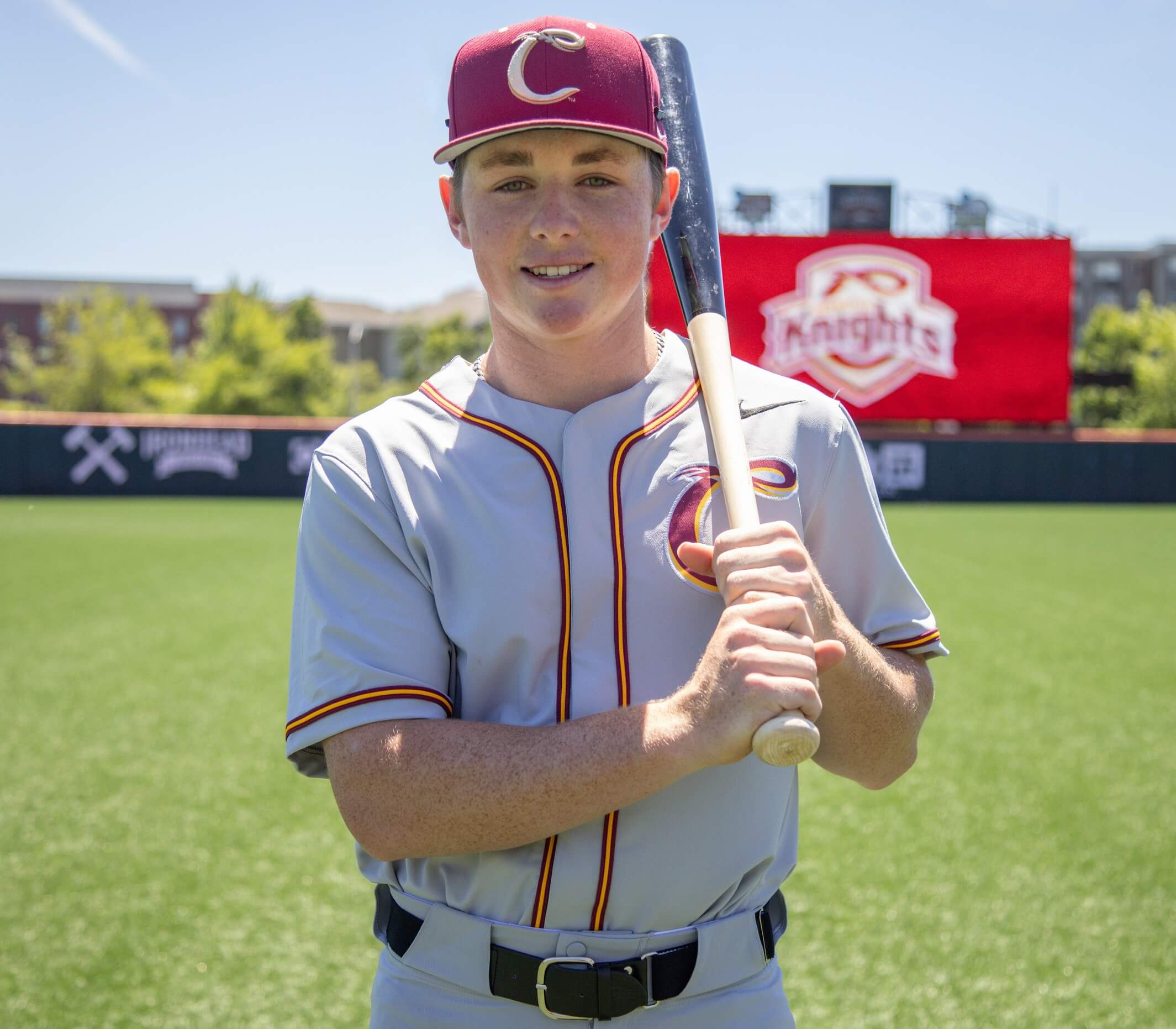 The West Coast League’s Moss Adams Player of the Week and Pitcher of the Week, as announced by league commissioner Rob Neyer, are the Corvallis Knights’ Logan Johnstone (Gonzaga) and the Edmonton Riverhawks’ Aren Alvarez (UC San Diego).

Last week, Johnstone scored eight runs and went 10 for 20 for the red-hot Knights. On Sunday, the Los Gatos, California native drove in the game’s only run to extend Corvallis’ winning streak to 14 games in the 1-0 road victory over the Walla Walla Sweets. In 31 games with the Knights this summer, the rising sophomore is batting .333, following a spring in which batted .273 in 25 games with Gonzaga.

Alvarez was masterful last Wednesday, tossing seven scoreless innings and allowing just two hits with nine strikeouts in Edmonton’s win over the Kamloops NorthPaws. The expansion Riverhawks are in the thick of the playoff race, currently tied for the North Division’s top spot in the second-half standings. The hurler from Rancho Cucamonga is 2-0 with a 2.34 ERA in 10 games for Edmonton. Alvarez pitched in 20 games this spring with UC San Diego, posting a 3-4 record and 4.32 ERA during his junior campaign. 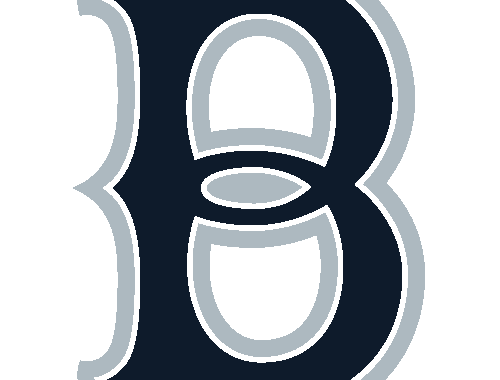 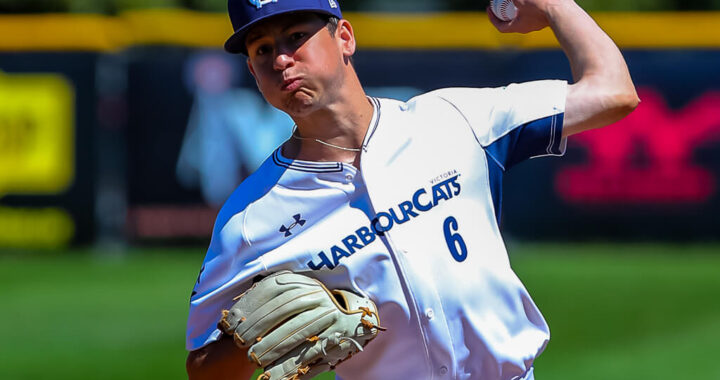 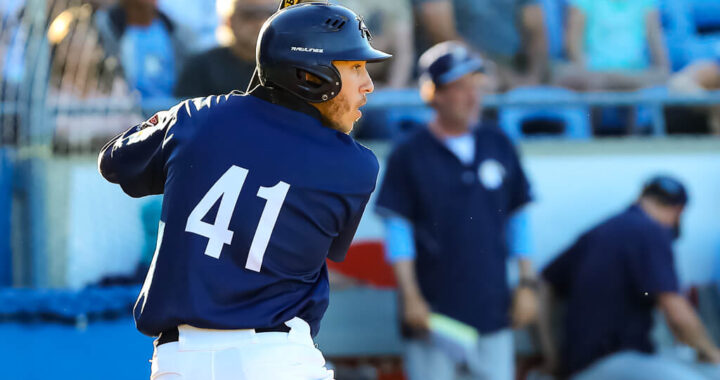